Avish Parashar: Virtually Funny! How to Develop and Deliver Funny and Engaging Content – Even Online

This event has passed. 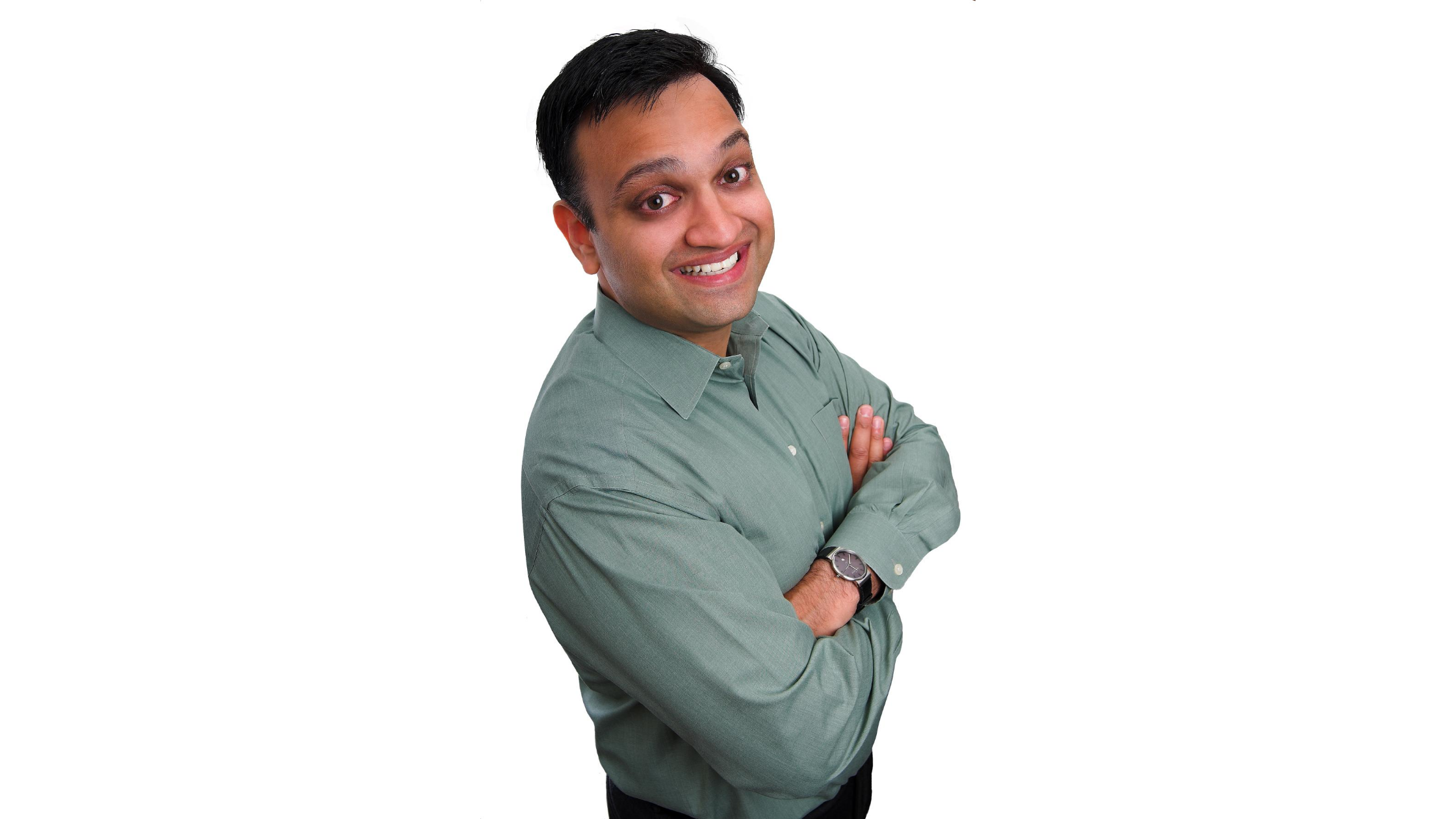 Avish Parashar: Virtually Funny! How to Develop and Deliver Funny and Engaging Content – Even Online

“It’s like performing in front of the deadest audience ever!”

The world is…interesting to say the least. With so many events, meetings, and trainings shifting to virtual, it is critical that speakers “up their game” in terms of energy, humor, and engagement.

Anyone can share their slides and talk about their ideas in a webinar. As professionals, our differentiation will come from our ability to deliver in a way that elevates the entire event beyond what is “normal.”

In this interactive, fun, and funny program, you will learn how to use the ideas of improv comedy to access, develop, and incorporate your own natural humor into your presentations in general. You will also discuss how to project that humor and energy across the interwebs when you are receiving no feedback in any form from the audience.

The program will include interaction, exercises, and opportunities for “hot seats” so you will leave with not only knowledge, but with actual material and ideas you can implement right away!

By the end of the session, you will be able to:

Avish Parashar, CSP is quite possibly the world’s only Motivational Improviser. Avish uses his 28+ years of experience performing, teaching and studying improv comedy to show organizations and individuals how to think quickly, get creative, and master change. He is the author of “Improvise to Success!” and “Say ‘Yes, And!'” and is currently developing and delivering a series of lessons on “Soloprov” – a form of performing improv comedy alone, with no partners, volunteers, or audience.

Avish has been involved in NSA for over 17 years, served as the president of the Philadelphia NSA Chapter in 2008-2009, and was awarded “Chapter Member of the Year,” three times. He is currently back on the board as Programming Chair.

He has presented four times as part of the Annual Convention’s Pre-Conference Comedy Night, including 2013 when he hosted a “speaker themed” improv comedy show and 2015 when he was one of the contestants in “The Speaker Games.”

The May 2016 issue of Speaker Magazine contained an article by Avish on using improv to add humor to presentations – and featured him on the cover!

Avish is also a long time member of the Cigar PEG and, as the emcee and auctioneer at their Annual Fundraiser at the NSA Convention, has helped them raise over $500,000 for charity.